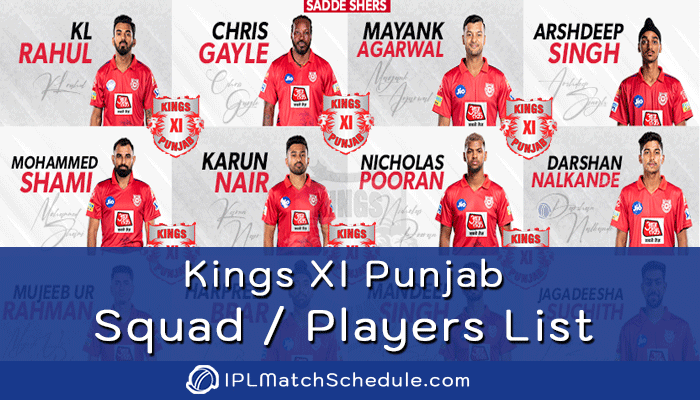 The Punjab Kings is one of those teams that are yet to write their name to any of the IPL titles. Without a single trophy to their name Punjab Kings has shown some impressive performances from the last few years.

PBKS is one of the most fans following teams of IPL. Indian star batsman Yuvraj Singh was leading this team in the early seasons of IPL. Being filled with some of the best players of cricket the team failed to deliver in each and every aspect. As any PBKS lover, we also want that with the current lineup they look promising and can have their eye on the IPL 2021 trophy.

For now, they have the best destructive batsman Chris Gayle on their side. He is the boss who can single-handedly win any match for them. Yet they need to find the perfect winning combination if they are really serious about the IPL season 14 title.

Last IPL season Chris Gayle scored 490 runs at an average of 40.83. The runs he scored are at a strike rate of 153 which one of the best strike rates so far. So if you are PBKS fan and want to know the latest Punjab Kings squad for IPL 2021 then we got you covered. Here you can get all the detailed squad list of PBKS, match schedules for IPL 2021. To help you enjoy season 14 of IPL, we have all the updates you need for your favorite team Punjab Kings.

Talking about their retaining players for batting line up PBKS has KL Rahul. He is giving an all-round performance in India vs New Zealand tour. While keeping well he is also doing pretty good at batting having some winning knocks and getting the man of the series to his name for T20 series. We all hope to see him in the same action in IPL 2021. Talking about bowling PBKS has Mohammed Shami who lead the attack.

After retaining some good players PBKS bought some good players from IPL Auction this year. The management put a whopping INR 10.75 Crore bid on Glenn Maxwell to add them to their side. Among others, they got West Indian Sheldon Cottrell for 8.5 Crore and Ravi Bishnoi for INR 2 Crore. Tajinder Dhillon, Ishan Porel, and Prabhsimran Singh are the ones that PBKS bought this season along with these big names.

Most of the PBKS team are youngsters with little to their experience with some good firepower we hope they will showcase some great performance. Hope for the best and stay tuned with us for all the latest update about the PBKS’s IPL season 14.