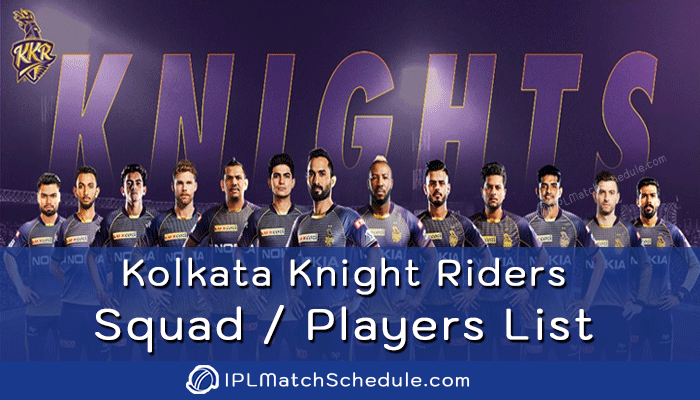 The Kolkata Knight Riders team is one of the top teams to have 2 IPL trophies to their name. They have own IPL in 2012 and 2014 editions. After their last IPL title there looking for a few years now to get back on track. Last year IPL 2020, they finished in the 5th position as they failed to be in playoffs.

Brendon McCullum is their coach from last season. He was the captain of New Zealand and played a lot of T20 himself in Indian Premier League. Last year appointing him as their coach KKR shown their intention already. They just need to get going this season of IPL 2021 matches from last year’s learning.

Dinesh Kartik already leading the team fine. They have Andre Russell in the squad. He is the one who can win any match on his own, be it his power-hitting batting or the bowling. He has shown his performance in all aspects. Sunil Narine has some potential which he has shown in previous IPL seasons. Now he needs to get back his form as KKR needs to move on.

Coming to IPL 2021 auction they gone rogue with their bidding on Pat Cummins. KKR Spent INR 15.5 Crore to get the Australian fast bowler who is on rank one test ranking for bowlers. The base price for Pat Cummins was 2 Crore INR. This bid was the highest amount bid on any player for IPL auction 2021.

Knight Riders bought 2 England players Eoin Morgan and Tom Banton for 5.25 Crore, 1 Crore INR respectively. Eoin Morgan is the captain for Englan T20 and ODI. Tom Banton is the best deal KKR could have got at 1 Crore. He is often compared to Kevin Pieterson as he is going strong in the career right now.

Apart from these big names KKR also bought Chris Green for a great price of 20 lakhs INR. He can come in handy as a pretty good all-rounder. To name a few others KKR bought Pravin Tambe, Nikhil Naik, Rahul Tripathi, M Siddharth in this year’s IPL auction.

If you are a KKR fan and eagerly waiting for IPL 2021, we have everything you need to know about your favorite team. Get information about the current KKR squad for IPL 2021, all the match schedules of KKR, how to book a ticket to watch KKR matches. Everything you can find here in one place easily.

So, do visit this page regularly to get all the updates.